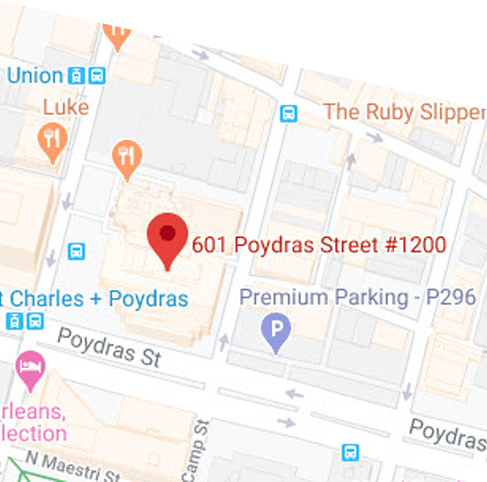 If you work for a cannabis business, then bankruptcy relief may not be available to you, according to the In re Blumsack decision out of the U.S. Bankruptcy Court for the District of Massachusetts.

Professor Justin Driver, the Robert R. Slaughter Professor of Law and Counselor to the Dean at Yale Law School, will deliver an address on "Schooling Free Speech" about freedom of expression in America's schools at 5:00 p.m. on Thursday, February 9.

McGlinchey is pleased to announce the addition of eight new associates in its Financial Services Litigation and Enterprise Litigation & Investigations practice groups in the last two months of 2022. The litigators join the firm’s Birmingham, Dallas, Cleveland, Houston, and New Orleans offices.

McGlinchey is pleased to announce that 17 attorneys in the firm's Baton Rouge and New Orleans offices have been named to the 2023 Louisiana Super Lawyers and Rising Stars lists.

The Return to Work: Addressing Evolving Risks Around Operations in a Multi-Generational, Employee-Powered Environment

The process of joining a new firm as a lateral can take many different forms, and in some environments, can preclude an attorney from a leadership track. In some firms, leadership is based on longevity and seniority; in others, the size of an attorney’s book of business determines their candidacy for leadership. In this episode, END_OF_DOCUMENT_TOKEN_TO_BE_REPLACED

Member Benjamin O. Schupp (New Orleans) will co-present a panel on "Jones Act Compliance Challenges in Offshore Wind" during the Tulane Offshore Wind Conference: Overcoming Barriers in the Gulf at the Port of New Orleans on January 18, 2023.

McGlinchey in the News

McGlinchey Named a Best Place to Work in New Orleans

McGlinchey is pleased to announce that it has been named among the “Best Places to Work” by New Orleans CityBusiness for the second year in a row.